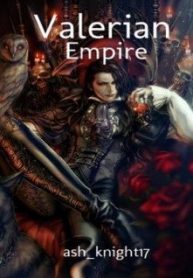 Year 1834A dark time when the shadowed creatures descended the peaceful human lands. And the making their existence known slowly. The time when empires were ruled by the human’s conspiracy, betrayal, and hate but unaware that they were just mere puppets. Moreover, the actual puppeteers behind the scenes were the shadowed creatures, having the power to crush anything in their way. What happens when a little human girl catches the eye of one of the pureblooded Lord? Will she survive the political affairs between the lands when there is a handsome Lord involved and not to forget the ghost that’s followed her back home. The novel is one of the great American novels.

The President is Being Shameless Again

Law of the Devil

The National Sweetheart Livestreamer Is A Pro!