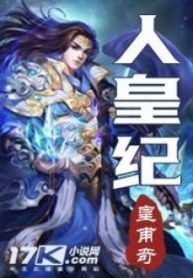 Read The Human Emperor novel online free at https://freenovel.me/ if you do not understand the novel’s meaning. Wang Chong was on the verge of death staring down the horde of mysterious soldiers. He put his final effort into killing his most hated enemy. His country, his people, everyone he loved was all gone… He died with regret. However, destiny has given him a second chance at life. 17k’s Synopsis: I cannot hand this world over to those who I disdain! Thus, Wang Chong stepped over mountains of bones and rivers of blood to ascend to the throne of the Human Emperor. With his might, he reversed the fall of the Great Tang and brought it to the pinnacle of the world, thus becoming an unsurpassable legend!