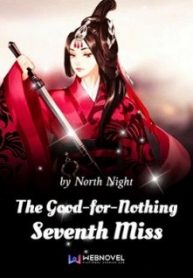 She is one of the best thieves that the world has seen in the 24th century. However, not even in her wildest dreams had she imagine that she’d be reincarnated as a good-for-nothing orphaned Seventh Miss of the Vermilion Bird Family. She finds herself stuck in a family that mistreats her, as well as an unfamiliar place with no support system. In a world of magic, she finds that the strength and talent within her would not only shock the world but also put every prodigy in that world to shame. As she learns to control her power, she vows to take revenge on those who had wronged her and to eventually rule the world. This novel is among solo leveling light novels you must try.

Waiting For You Online

Once Human, Now a Parasite