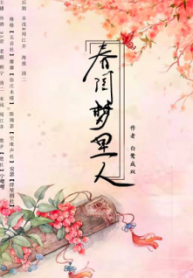 With such a persisting obsession, it would be difficult for the vengeful departed spirit to move on. Ji Man had only read a light novel to pass the time, but she was unexpectedly pulled into a very strange dream. She had become the novel’s most vicious villainess. The novel rewinds to the beginning. The villainess that had been ordered to commit suicide reappears onto the stage and begins to follow the plot as she walks toward the novel’s ending once again, to a courtyard deep inside a marquis’s residence. A female lead that’s like the Holy Mother. Countless cannon fodders. The imperial family’s favor… The novel-length of this novel is suitable for those who are beginners.