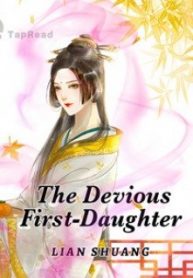 A lonely soul, which was placed under the care of the Lord Protector’s Manor. And then it ended up having her lover stolen by the family’s eldest daughter and dying tragically the day before her wedding. Somehow, she was reborn in the family as their 14-year-old first wife’s daughter, Ning Xueyan. Step by step, she will ruthlessly scheme to seek revenge as well as uncover the mystery of her tragic death. Her former fiancee, the flirty crown prince, and the bloodthirsty prince will now bear witness to a vengeful Ning Xueyan. She is becoming the peerless lady of her generation. The plot of this novel is similar to the Fate/Stay Night visual novel.

The Earth is Online