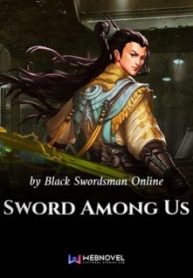 When he returned to the World of Martial Arts, the game was filled with blood and battles. Chen Kaixin had chased after the footsteps of the one emperor, two empresses, three princes, seven dukes, and thirteen aces for three years. Unfortunately, he was ambushed by evil bastards and was killed. He completely lost the chance to join the ranks of the powerful players in the game. In great disappointment, Kaixin quit the game and got drunk so that he could forget his sadness. The cover of this novel is similar to the Stumptown graphic novel.

Raising a Fox Spirit in My Home

Plundering the Dao of the Immortal Journey