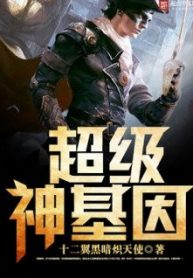 The future unfolded on a magnificent scale into the Interstellar Age. Humanity finally solved the space warp technology, but when humanity transported itself to the other end. Moreover, they discovered that the place neither had a past nor future nor was there any land under the starry skies. The mysterious sanctuary was actually a world filled with countless tyrannical unusual organisms. Humanity faced its great leap in evolution, starting the most glorious and resplendent new era under the starry skies. The author remakes a romance novel cover for his/her nove.