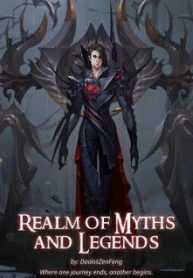 Jin, a heavy gamer who still lives with his mother at the age of 24. He has never been able to keep a steady job since graduating, and his girlfriend from high school dumped him. . His father left him and his mother when he became rich from the lottery and had a new family. His mother works 3 jobs to keep everything from falling apart, except for herself slowly. One day on his way home with VRMMORPG, he died in a car accident. Although Jin died and at that time, a spirit entered his body and inherited his memories. This novel is adapted from Arifureta: from commonplace to world’s strongest light novel.