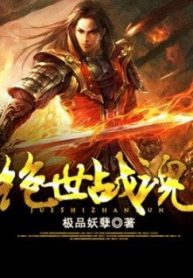 In the Canglan Continent, there existed a rule: only those who managed to awaken a Martial Spirit were able to pursue the path of cultivation. Born in Linshui City, Qin Nan was a peerless genius who possessed great talents and was highly anticipated to become a great cultivator in the future. However, things changed when he ended up awakening the lowest-grade Martial Spirit, resulting in him being considered trash. Fortunately, when Qin Nan was struck by a ray of lightning at a young age, he coincidentally obtained the atavistic Divine Battle Spirit. Little did he know that his Martial Spirit possessed a great secret, which would continue to be unveiled as he learns more about the story of the Divine Battle Spirit. Reading this manga will help you relax.