My Cold and Elegant CEO Wife 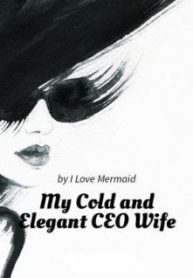 He’s the Wolf King on the battlefield, one that mastered peerless martial arts and the sophisticated art of medicine. He originally wanted to just live a peaceful life, but his wife who’s a CEO thought he’s a loser and wanted a divorce. The cold war between husband and wife began. Not the genre of fiction, science fiction-like a Ready player one novel, this novel is gentle with the genre of romance, drama, action.

Living With a Temperamental Adonis: 99 Proclamations of Love

Everyone Else is a Returnee