Mages Are Too OP 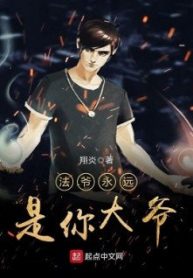 As one of the first players to gain access to World of Falan Roland creates his character as a Mage. However, playing as a Mage is not as fun and easy as he thought. His head even explodes after he casts the very first spell in the game. Stubbornly sticking to his class when most Mages decide to create a new character, Roland gradually discovers tricks of the trade and his unusual talent. This allows him to change people’s stereotypes of Mages and to explore the deeply-buried secrets of this game. The personality of the main character in this novel is similar to the Rising of the Shield Hero web novel.

The Genius System Without Equal

the rising of the shield hero web novel