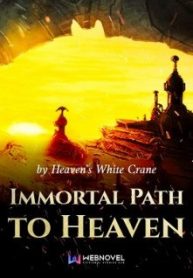 Ou Yangming was an orphan who was adopted by a reputable old blacksmith from a military camp. After working as a helper under the old man for years, he was given a chance to acquire the Military Fire. Gifted with mental power, Ou Yangming controlled his Military Fire unusually well and was also strangely talented in martial arts. On top of it, he could also attach Unique Attributes into weapons with a hundred-percent success rate. Those who belittled Ou Yangming because of his background and age eventually honored him so much. Little did Ou Yangming know that as he slowly unfolded the mysteries of the Military Fire and his mental power.

The novel is adapted from the Foundation novel.

Everybody is Kung Fu Fighting, While I Started a Farm