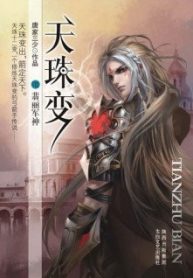 The end of this novel will give you some interesting details.