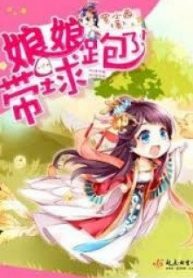 On the wedding night, she was tied to his bed.“Woman, you dare marry another man!”He was like a wolf as he devoured her until nothing was left.“So the person forcing me into bed was you! You beast in human skin!” She clenched her teeth as she pushed against the wall to stand out of the bed. She, a king from modern times, was reborn. All those that owed her had to pay blood debts. But this king of evildoers, she had obviously not seen him before. Yet, she had to repay him with her body every night……The plot of this novel uses visual novel games.

Bringing Culture to a Different World