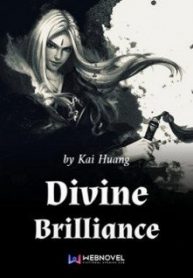 Divine Brilliance Average 1 / 5 out of 1

Zong Shou woke up from a dream and realized that he had time traveled back ten thousand years, to an era before the God-Emperor was had appeared in the world. What is a God-Emperor? Invincible in the Universe, the Ruler of all tens of millions of worlds! Zong Shou with his half-monster body, such a weak body constitution starts his journey in such an era where talents were aplenty. Struggling to stay afloat in such a merciless environment, to rise up above all, and to lead a life where he is surrounded by beauty. The scenes of this novel are similar to the Apotheosis light novel.