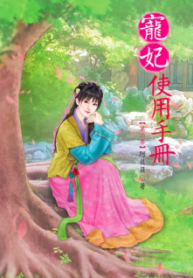 Before her rebirth, Wei Luo was an innocent little girl. After rebirth, she appeared lovable on the outside but was a different person on the inside. Those who learned of her true nature yielded to her. Only the prince regent regarded her as a treasure; no matter how much he pampered her, it was not enough for him. Anything she wanted, he gave her, including the princess position that she didn’t want, which he stubbornly pushed onto her. If you want to know more about the novel definition, you must try this novel.

Rebirth of the Tyrant’s Pet: Regent Prince is too Fierce

His Breathtaking and Shimmering Light