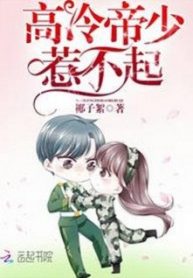 He—an enigmatic and cold-blooded soldier with a mysterious background. She—a ruthless and bloodthirsty spy. After she transmigrated out of the blue, she held a knife to his neck on their first meeting— marking the beginning of their twisted fate. One day, she pinned him to a wall. “I’ve been teasing you for so long but you aren’t reacting at all, you’re forcing me to…” Before she could finish, he smiled wickedly and counterattacked. “Good girl, this is what you call sending a lamb to a tiger’s mouth.” Then, he sealed her lips with a kiss… The novel is best-selling as same as the Euphoria visual novel.

The Spearmaster and the Black Cat