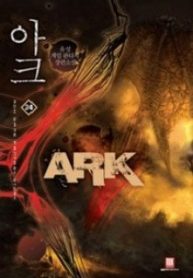 Kim Hyun Woo lived the life of the wealthy thanks to his parents. But one day, he received a phone call informing him of a traffic accident which involved his parents. His father had died and his mother was hospitalized in critical condition. The normal life he once knew, collapsed…They sold their house, canceled various insurance plans, and moved to a one-room apartment. And after a few years, Hyun Woo spends four to six hours tending to his mother and worked to pay for her medical bills. One day, one of his Instructors recommended him for the position in a company called Global Exos, which made an announcement of making history with the newest technological invention. The plot of this novel is the same as the Finders Keepers novel by Stephen King but they differ in genre and approach to the reader.

Story of a Big Player from Gangnam