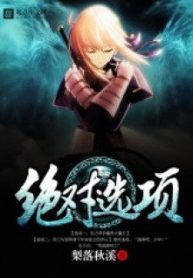 Pear Lands In The Autumn Spring,梨落秋溪

A world filled with heroes with superpowers. A world attacked by calamity fiends. A modern world filled with wonders and dangers. Shi Xiaobai, a child from normal Earth, walked into such a world, proclaiming to be its king. But at the first signs of danger, he is forced to make a choice, one which he cannot refuse for time would repeat, making him face the choice again. He is not humble nor is he modest, but neither is he delusional. Yet, the Absolute Choice seems to make fun of him. Will the joke be on him or will he laugh at his opponents? There will be many watching his escapades, and there will be some joining him in his adventures. To see through the world and to grasp its truth, is the destiny of the King. The novel has the same genre as the Dune novel.